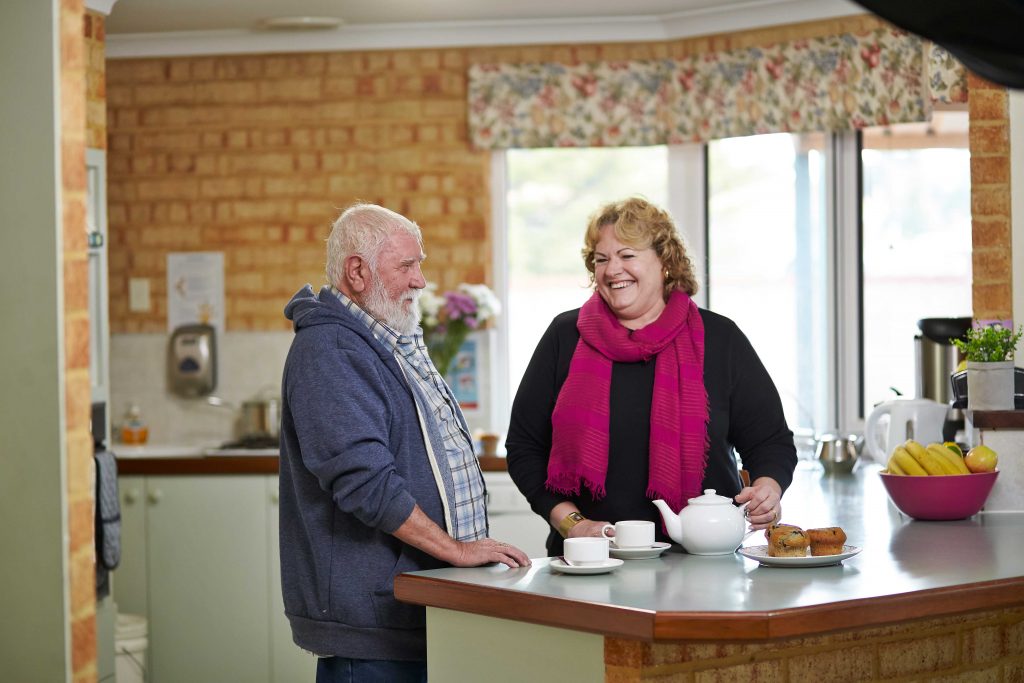 Knowing whether a loved one might benefit from in-home aged-care support can be difficult.

To some extent we probably accept that there’s a general decline that comes with age. Stiff joints making it difficult to get up out of an armchair, arthritis making it hard to take the lid off the jam jar, and becoming a bit forgetful are “par for the course”.

But what warning signs should we be looking out for that our loved one isn’t managing well on their own?

Below are 13 things to look out for which, especially in combination, are an indication it’s time to start a conversation about in-home aged-care support options, so your loved one can continue to live independently in their own home.

1. Have they had a health crisis?

A health crisis can often be the start of a general decline because in our senior years we don’t bounce back as well as we used to. After a health crisis keep a particular eye out for any of the warning signs below.

2. Not looking after their home as well as they used to

This is especially the case if your relative or friend has always been very house proud.

It could be that they’re finding it a real chore to keep on top of things, or it could be they just can’t rustle up the enthusiasm to do them. Keep an eye out for tell-tale signs like:

3. An increase in tiredness

Is your relative less active than normal? Are they:

4. A general decrease in mobility 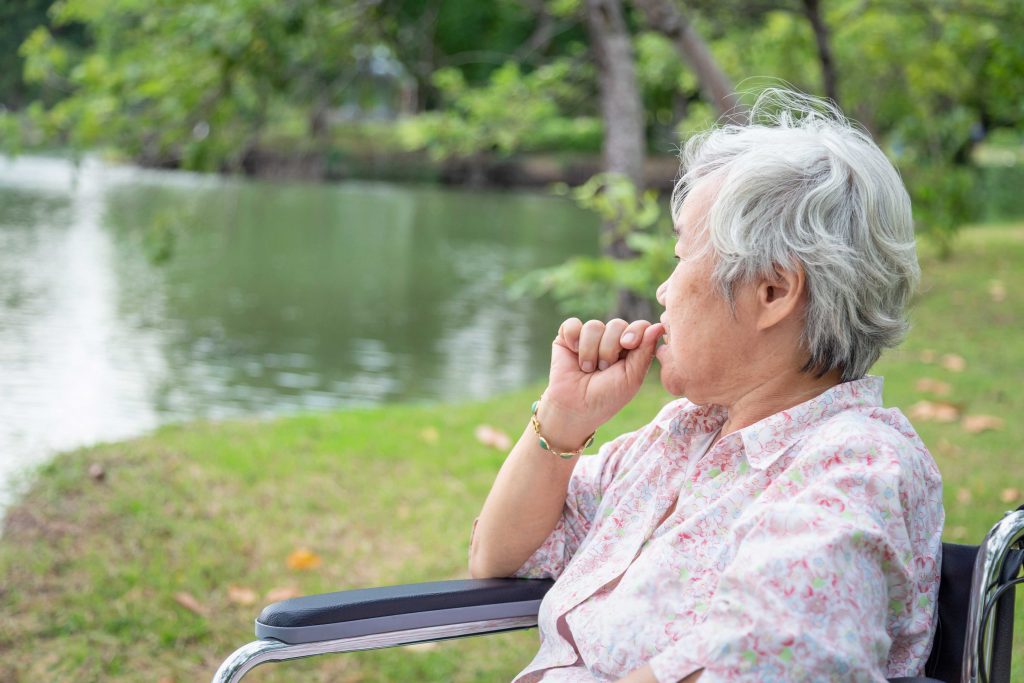 Is your relative or friend finding it more difficult to get about the house? Have they:

If mobility is an issue, consider installing rails around the home and look at options for walking frames or sticks, etc.

5. A lack of enthusiasm for life in general (especially being grumpy)

Keep an eye out for changes in character, moodiness, and a general lack of enthusiasm for life – particularly for the kinds of activities, events and people they would normally be excited about.

A lack of enthusiasm is a sign someone is getting to a point where they “just can’t be bothered anymore” (they might feel frustrated or fed up), which can sometimes be sparked by their own sense that they’re declining.

Often people in this situation can become quite grumpy or defensive about things, whereas before they might have just laughed them off.

A 2010 University of Wollongong study found a third of hospitalised Australians aged 65 years and older were overtly malnourished. A further 50 per cent of that group were at high risk of malnutrition.

And beware of excuses, too. “I’ve eaten earlier”, “I had something at lunchtime”, or “I had a big breakfast” could be true, or they might just be a way to stop you fussing and asking awkward questions.

7. Mail and bills piling up

Are there unopened bills piling up? Or perhaps the mail has been opened but the reminder notices are being ignored?

This is sometimes an indication someone is getting a bit forgetful (especially if they always used to be on top of their finances) and are not quite as on top of things as they used to be.

Also, check whether they’re way ahead on their bills or if it’s possible they’ve paid their bills twice because they’ve forgotten they’ve already paid them.

People often end up in hospital because they haven’t been taking their medication, making their health situation much worse than it needs to be.

If their medicines are supplied in bottles, it can be hard to check whether a loved one is taking their medication correctly. 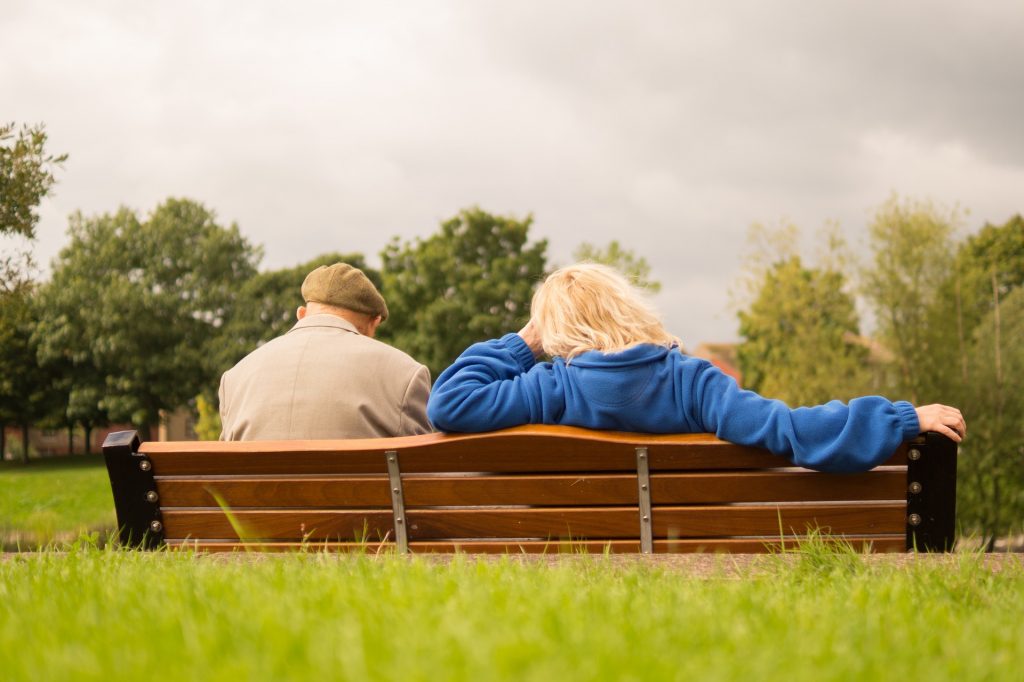 A good idea is to ask their doctor to supply medications in blister packs, sorted into days and doses. That is a nice prompt for the senior concerned and it makes it easier for you to tell if they’re taking their tablets when they should be.

If they’re not using the blister pack correctly, then you have some evidence you can present in a conversation with them about the need for in-home aged-care support.

Declining personal hygiene is a good indication something isn’t quite right.

Whatever the cause, declining personal hygiene is a good opportunity for a conversation because rails and seats can be installed to make showering safer and easier, and in-home aged-care support services are also available.

There are several reasons a senior person may miss an appointment (even an important medical appointment).

Perhaps they’ve always been the life of the party and now they’re quiet and reserved, or grumpy and have mood swings. Or perhaps they were always sharp-minded and now repeat stories and information over and over.

Changes in personality suggest something is going on – whether it’s cognitive difficulties, or frustrations with their declining physical abilities.

Becoming emotional can be another sign either of a person’s cognitive decline, or that they’re not coping as well as they could be.

That can also be an indicator that someone is lonely. Sometimes people are coping financially, managing to get their shopping done, managing to eat properly, and they’re getting their housework done, but their friends have all died or moved into nursing homes and they’re feeling lonely.

Forgetfulness is common in old age but keep an eye out for the following signs of decline: 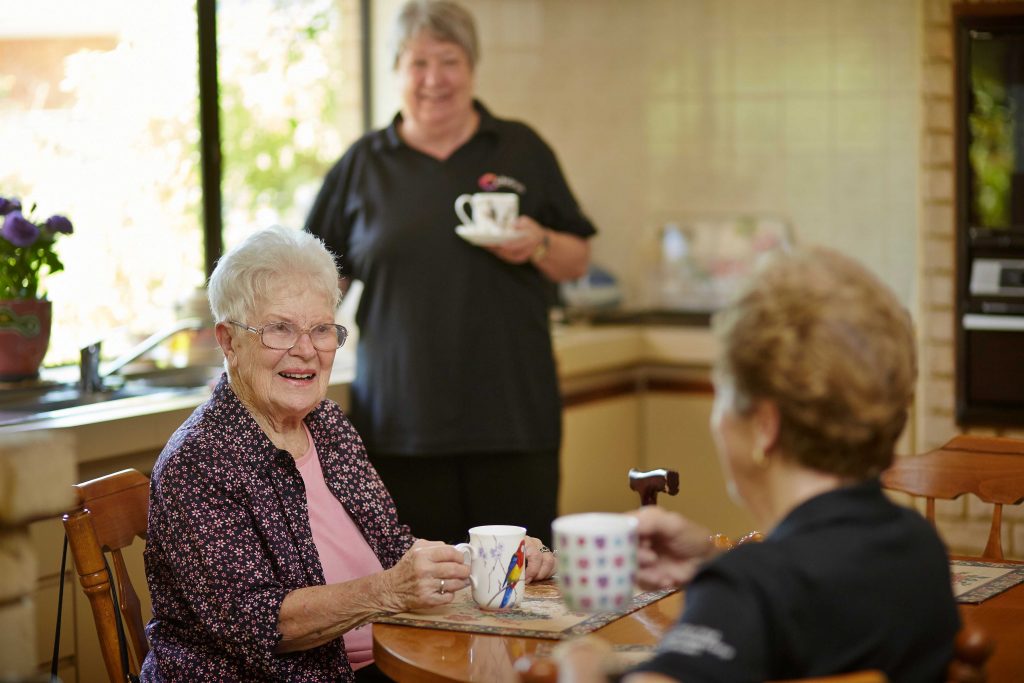 In-home aged care is personalised to the individual’s needs and it’s all about helping them to continue to live independently for as long as possible.

Whether they need transport to their medical appointments or the supermarket, want meals on wheels delivered or would like to join in some fun social activities and make new friends, organisations like Chorus can help.

Chorus CEO Dan Minchin’s monthly reflection on how we are putting the community back into community service. This month Dan imagines what it might be like to write a speech as the Premier of WA to the people of WA.     July 2020 Mark McGowan, Western Australia’s Premier, couldn’t be more popular right now. […]

If you’re living with a mental health condition or are in mental health recovery, receiving support from the National Disability Insurance Scheme can transform your life. In the past year a number of West Australians living with what the NDIS calls a “psychological disability” have come to Chorus, asking us to help them apply to […]

Chorus CEO Dan Minchin’s monthly reflection on how we are putting the community back into community service.         June 2020 Six months ago, we had a pretty clear plan. On one track, we would consolidate “Chorus 1.0”: our current business model would perform acceptably in line with our four commitments (people – […]