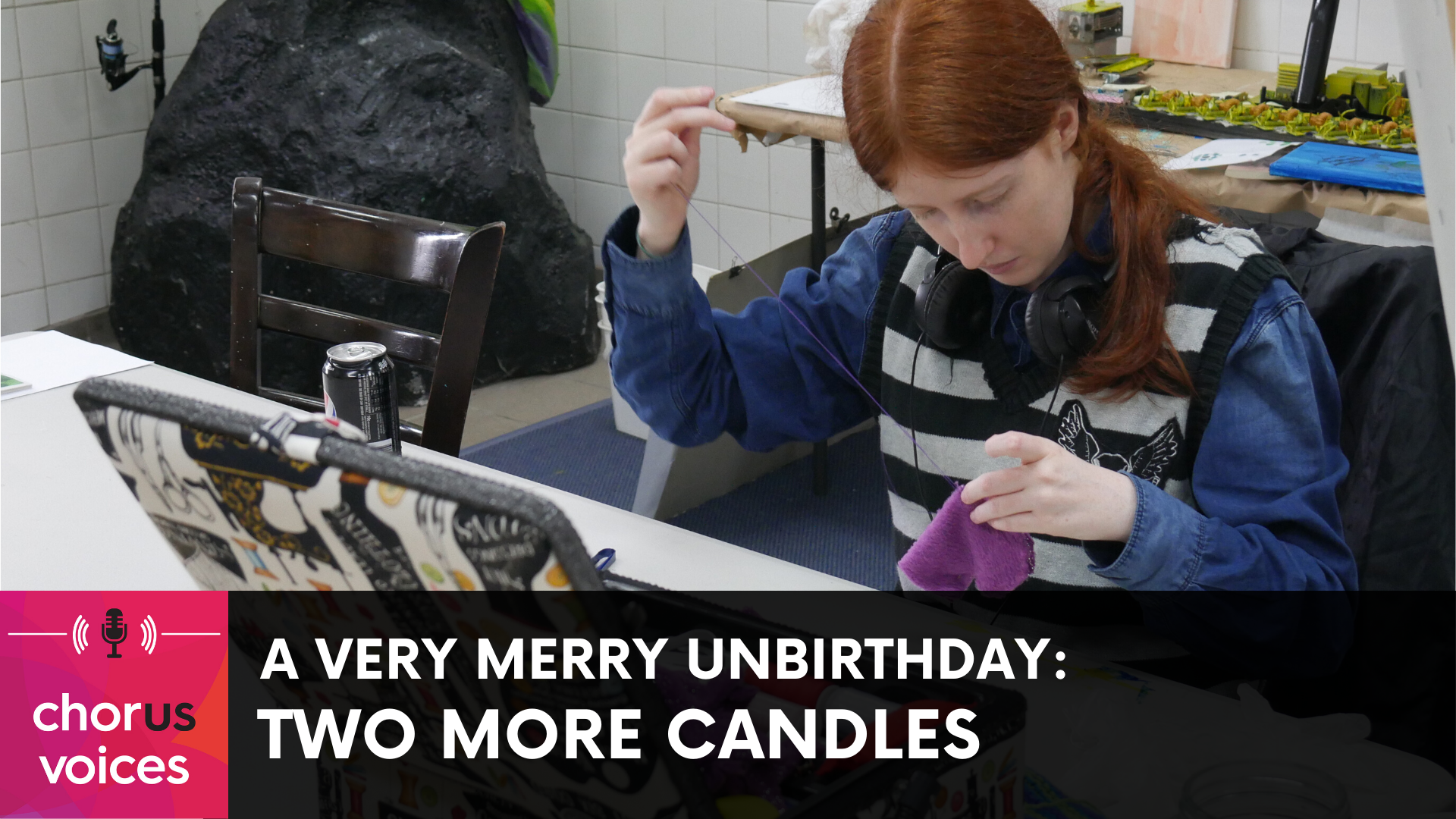 Lex gets creative at Chorus Mandurah

Lex had a dream of being a fashion designer. Lex had dropped out of school and was studying for Lex’s Certificate of General Education with support from Chorus Mental Health Recovery Worker Ann-marie.

“Lex kept getting up and going back,” said Ann-marie two years ago when we last talked to Lex and Ann-marie in A very merry unbirthday to you.

Two years later, Lex’s journey continues and despite the many bumps on the journey, Lex has continued to show great determination to achieve Lex’s goals.

“You’d gone from staying at home and I remember Ann-marie saying you did little steps to go to the roundabout and come back and how that was a really big deal,” recalls Judith.

In order to follow the dream of being a fashion designer Lex had to get out of the house. Lex is now in the second year of fashion design at TAFE. 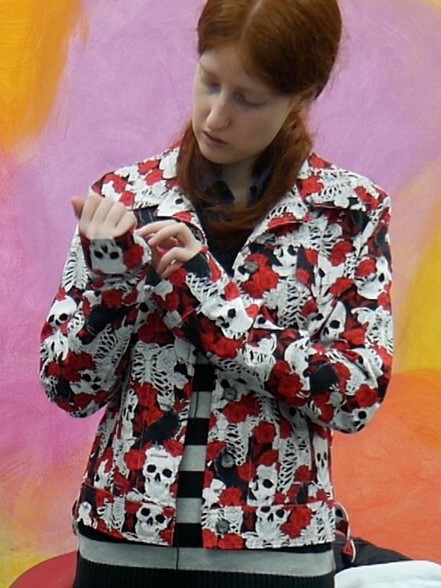 “Once you get there physically, you can just adjust to it emotionally and mentally,” says Lex. “You can just take a breath, look around and just think, ‘Oh, this isn’t as bad as I thought it was.’”

Lex loves musicals – not just the performance but also thinking about ways to design musical costumes. 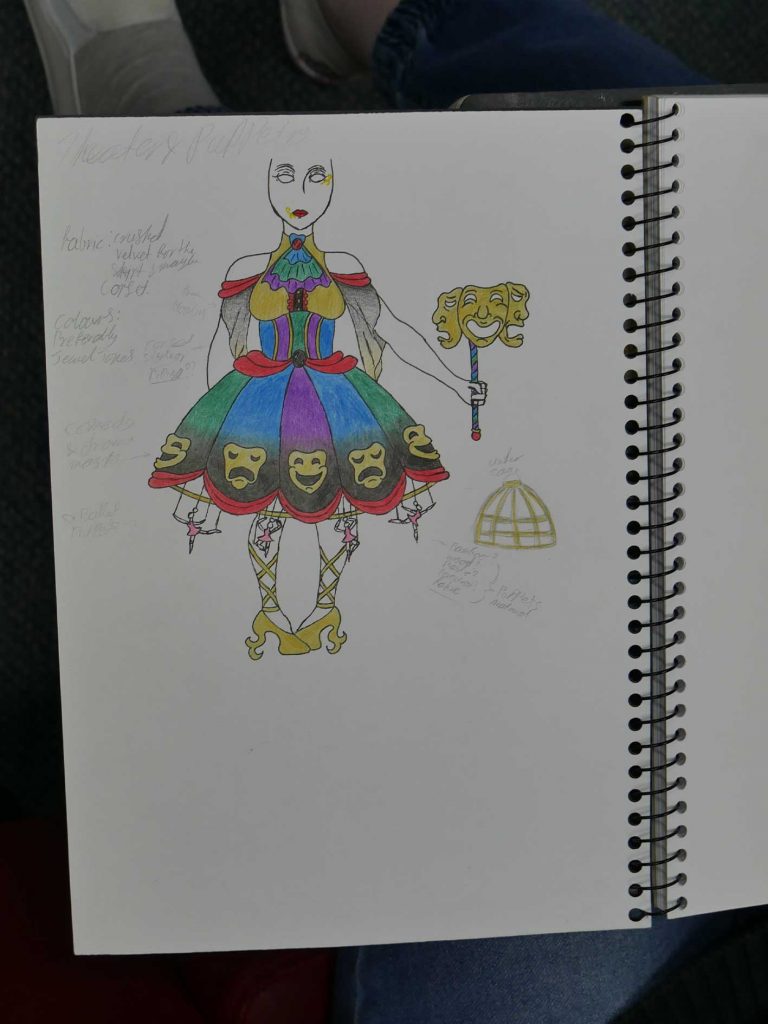 “I just like thinking of how does all this happen?” Lex says. “They tour around to places so they’re all stuck in together for long periods of time, and you’ve got to think, how do they not lose anything? How do they get all this done?”

Louise reflects on the partnership between Lex and Ann-marie.

“Both of them are crediting each other’s contribution to Lex doing the TAFE course,” says Louise. “But to me, it felt like, well, maybe Lex wouldn’t have been doing that course if it hadn’t been for both of them.”

Thanks for tuning into this episode of the Chorus Voices Podcast. If you find yourself inspired by these stories, head to our website and learn more about what we’re doing.