Contact Us Donate Now
Home > About Chorus > Our Board
Re-size text:
A
A
Reset

Chorus is governed by a Board whose role is to set the strategic direction of the organisation. They monitor performance against our strategic plan and government contracts and are responsible for organisational governance. 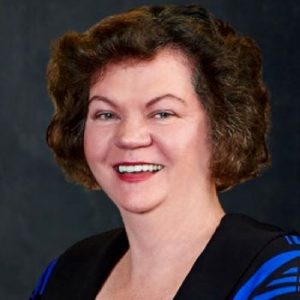 Moira is an experienced company Chair and Director on a range of Boards with a background as a senior leader in ASX listed companies and as an executive director in government.

Moira is an academic in the School of Business at Murdoch University. Formerly she was the Managing Director of Chutzpa, a company concentrated on constructing corporate capability through a focus on determining factors for purpose, practice and performance.

Moira was originally the Chair of Volunteer Task Force, appointed in November 2013. 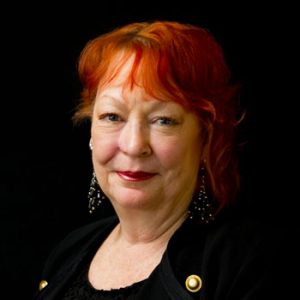 Deputy Chair of the Board, Independent, Non-Executive Director
B. Soc Wk (Dist)

Barbara has over 25 years’ experience in the strategic planning, development and implementation of community development programs and place activation initiatives, direct service provision, and community infrastructure planning and provision at a local government level. She currently holds the position of Director, City Engagement at the City of Kwinana.

Barbara was originally the Chair of Care Options, appointed in 2009. 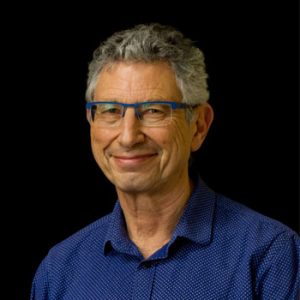 Ray is the Principal of From Left Field management consultancy, supporting the Aged Care and Social Enterprise sectors. Formerly, he was the Chief Executive Officer of Amana Living and prior to that CEO of the City of Fremantle. Ray was the winner of the WA Excellence Award for Aged and Community Services in 2017.

Ray was originally a Director of Community First, appointed in May 2016. 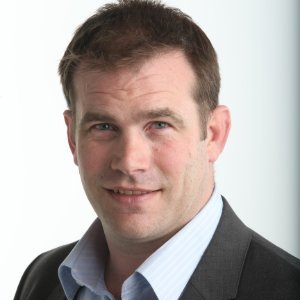 Craig is a finance executive with over 20 years of experience gained from a broad range of roles in both Australia and UK leading finance teams through strategic change, international expansion and corporate re-structuring. He is experienced in financial services, media, retail and production sectors. Roles have included extensive involvement with sales, brand and marketing, product development, operations and IT in addition to core finance disciplines.

A Fellow of The Association of Chartered Certified Accountants since 2007, Craig is currently CFO Technology and Transformation for Bankwest.

Craig was originally a Director of Volunteer Task Force, appointed in April 2014. 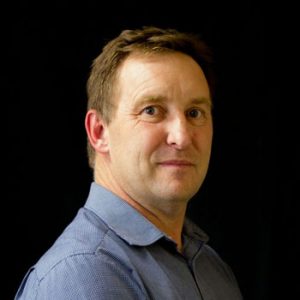 Ian is an IT leader with 20 years of diverse strategic and hands-on experience in the technology, finance and health insurance industries both in the UK and Australia. He has demonstrated strengths in setting strategy, leading cohesive teams and in the delivery of value. Ian has led large teams and been accountable for managing large budgets. With superior analytical skills he delivers organisational benefits, using both operating model and IT solutions to provide business outcomes.

Ian is currently Regional IT Manager for Tronox.

Ian was originally a Director of Volunteer Task Force, appointed in December 2015. 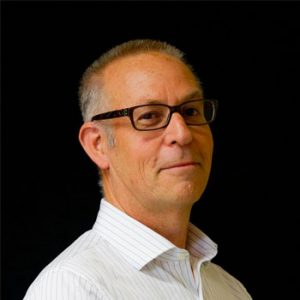 Tony has significant international commercial experience having held senior operational and finance roles with Tate & Lyle PLC, a UK multinational corporation as well as being a director of the Tate & Lyle Group subsidiaries and related companies.

Tony was originally a Director of Community First, appointed in May 2016.

Stuart has held executive positions in the public, private and not for profit sectors. From 1998 to 2013 he was Chief Executive Officer of Southern Cross Care (Western Australia) Inc., a leading aged care organisation providing residential care, home and community care and a range of seniors’ accommodation. In that role he oversaw the construction and redevelopment of aged care facilities, retirement villages, day centres and affordable housing projects.

Previously he had held CEO positions in the not for profit sector and was a senior executive in the public sector having been a regional director of health in 2 Australian states.

He also worked for 10 years as a tenured academic at UK and Australian universities. Stuart has held a number of board and committee positions in the human services and is currently a member of the Western Australian Mental Health Tribunal.

Stuart was the inaugural Head of the WA Council of Official Visitors and received the Prime Minister’s Centenary Medal for outstanding service to providers and clients in the mental health sector.

Stuart was originally a Director of Care Options, appointed in September 2015.