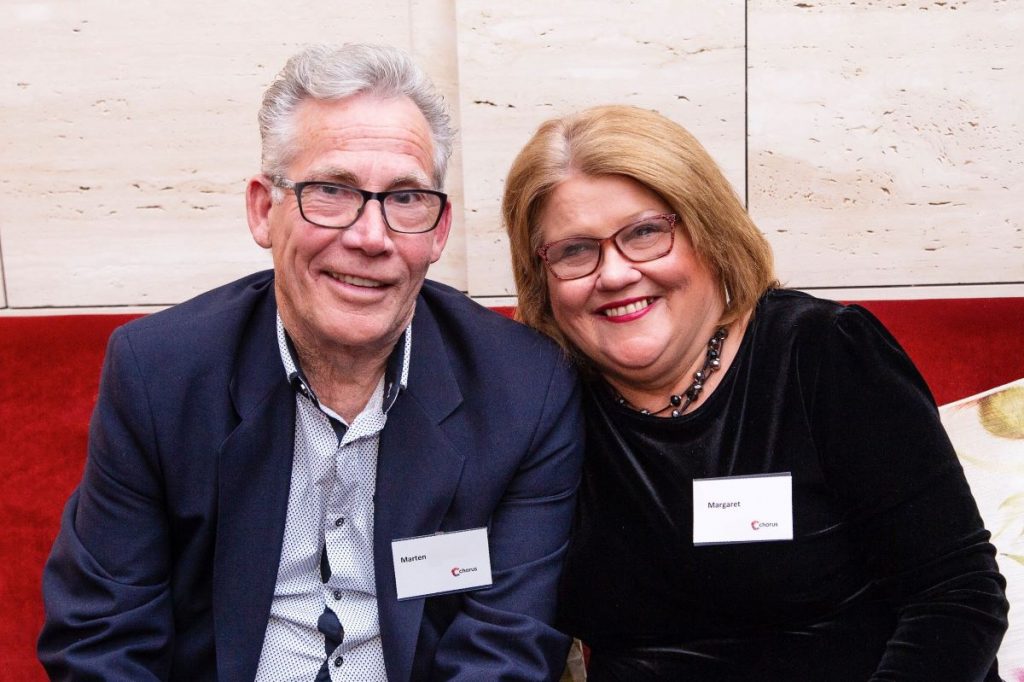 It was a Harmony Day barbecue and Chorus volunteers Margaret and Marten came away with more than a fun lunch with other volunteers.

As the event was winding up, Marten, Margaret and two other ladies peeled off to have a cup of tea.

The ladies were cat people. Marten and Margaret, however, loved dogs and shared dog photos on their phones. Marten’s phone also had photos of paintings.

“Do you paint?” Margaret asked. Turns out he did.  The second thing they had in common was they were both artists.

Marten thought he’d ask Margaret on a date. They had both been alone for many years. “We were ready for a new adventure,” Margaret recalls.

Three hours later the date ended but the romance had begun. Fast forward to now and they’ve embraced adventures together as a couple, including travelling the world (because they also share a love of travel!)

“It was a match made in Chorus heaven,” says Wayne, Team Leader at the Wanneroo Depo.

Volunteering has many, sometimes surprising, benefits. Marten and Margaret would have to agree. 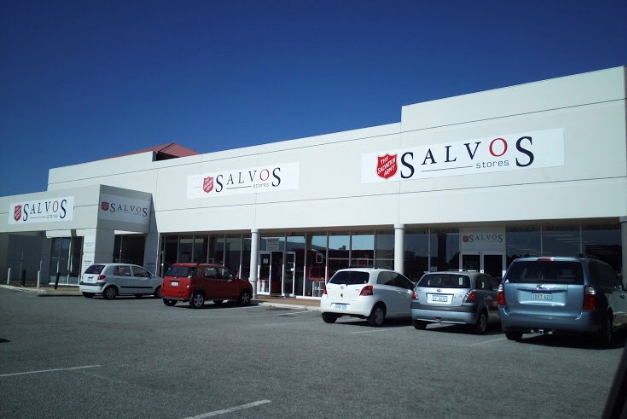